The first batch of Rosaries under the Combat Rosaries for Heroes program were presented to Sheriff David J. Mahoney of the Dane County Sheriff’s Office in Wisconsin.

My dream is to donate these to all the military, law enforcement and first responders

Father Heilman presented 60 gunmetal-tone Combat Rosaries in two custom hard-shell cases. Each Rosary was touched to 165 relics, including a relic of the True Cross. The Rosaries were presented in zippered leather pouches for easy carrying in a pocket. The presentation was made at St. Mary of Pine Bluff Catholic Church, where Fr. Heilman serves as pastor.

Dane County has a population of 546,695 and includes nearly 1,200 square miles of land. The county is home to the state capital, Madison. Dane County is divided into 33 townships that contain eight cities, 20 villages and more than 50 unincorporated communities. 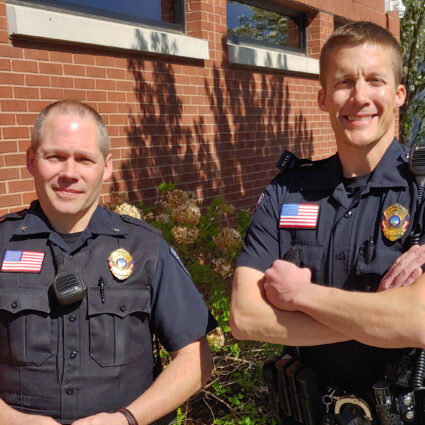 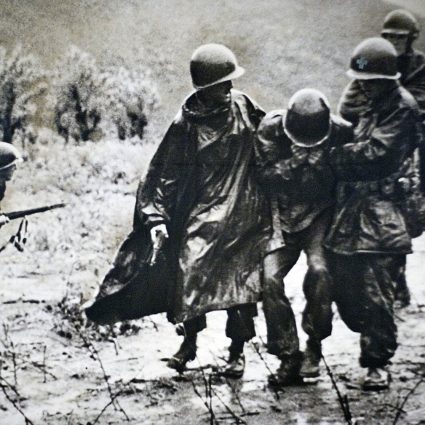